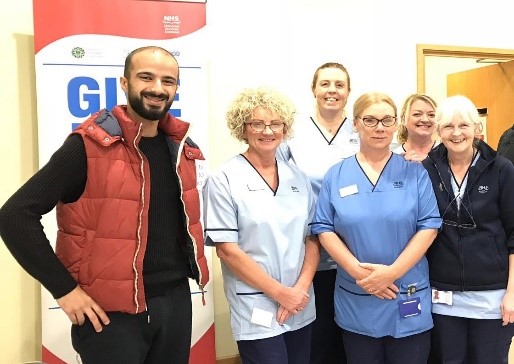 Another successful year for the Imam Hussain Blood Donation Campaign in Glasgow.  A couple of session were held in April (Shabaan) to mark the birth anniversary of Imam Hussain (as) and a few sessions took place for Muharram and Arbaeen.

The campaign in Glasgow has been running for over 10 years now with the number of donors increasing each year.  The sessions in Glasgow are organised by the Glasgow Ahlulbayt Association (GAA) and facilitated by the Scottish National Blood Transfusion Service (SNBTS).

The IHBDC was started by IUS in 2006 to encourage people from the Muslim communities to become regular blood donors.  This is a worldwide campaign which runs in 19 countries and over 38 cities.  This campaign aims to create a platform where every able Muslim saves lives by donating blood regularly in the name of Imam Hussain (as).

We would like to thank the team at SNBTS for their co-operation and also IUS for all the great work they do.

If you would like to know more about the session in Glasgow or would like to be informed about future session then please contact us: Glasgowaa@gmail.com 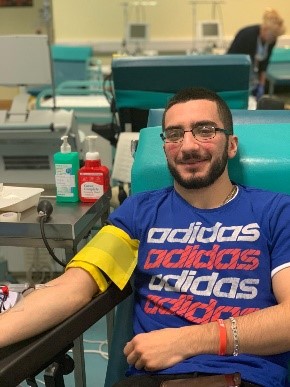 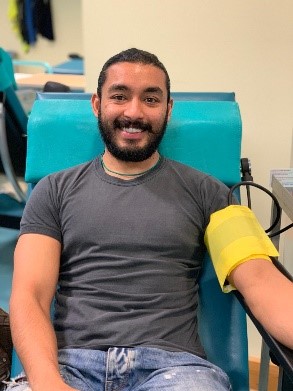 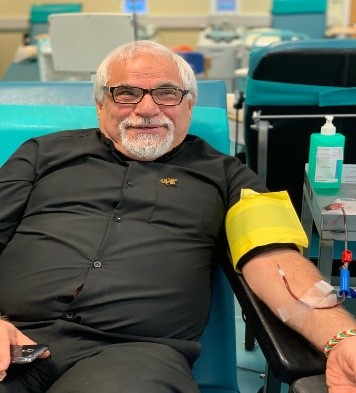 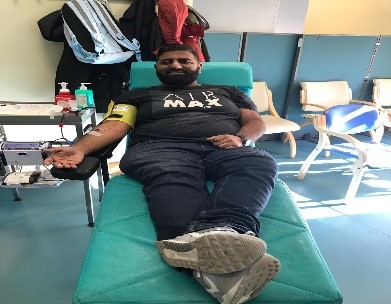 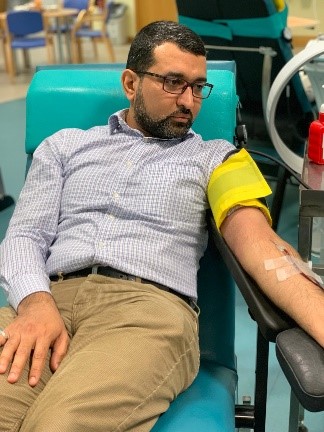 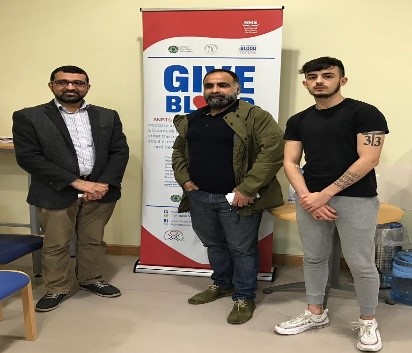 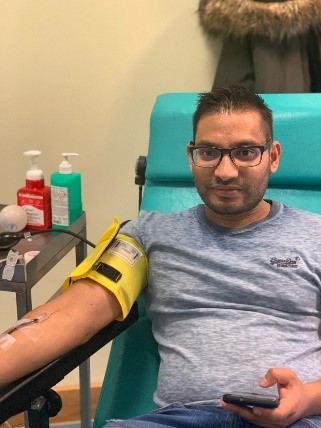